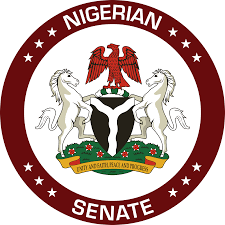 Some lawyers in Lagos, on Monday, threatened to sue the Senate on the ongoing moves to amend the Code of Conduct Bureau and Tribunal Act 2004.

The lawyers said embarking on such an amendment at a time when the Senate President was being tried by the tribunal, was in bad faith.

Mr Tope Alabi, a human rights lawyer, said the Upper Chamber had the constitutional duty to legislate for the country, but that the motive for making the law must be right.

“The Senate has the constitutional power to amend any law, but the motive must be right and for the good of the country,’’ he told the News Agency of Nigeria (NAN).

Alabi said: “The intention of the Upper Chamber to amend the CCT Act when Saraki is standing trial before the CCT is clearly in bad faith.

“Nigerians must rise to oppose it, I will proceed to challenge them (senators) in court.”