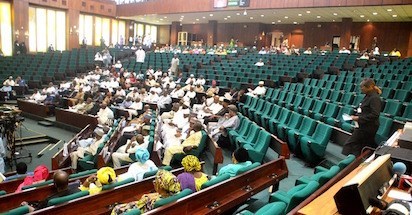 As Nigerians get set to usher in the Ninth National Assembly, especially in the House of Representatives, in June this year, the quest for who emerges as Speaker has rightly dominated discourse in the polity.

The All Progressives Congress, APC, with the support of the Presidency, is set to zone the various leadership positions in the National Assembly. But truth be told, that zoning should be done based on certain considerations. In spite of this, the quest should not be extended too far as there are several candidates who easily fit the bill.

First, the party should consider zoning the positions, especially that of speaker, to a region where it has lawmakers-elect with popular support. The second consideration should be to zone the position to a region that has never produced the number four citizen, which obviously is the North Central.

One of the candidates of note is Ahmed Idris Wase, who has represented Wase Federal Constituency of Plateau State in the Green Chamber since 2007. He not only possesses leadership qualities, including leading the House, but also has the prowess and finesse to handle every situation that may present itself as speaker. Read more>>>>>