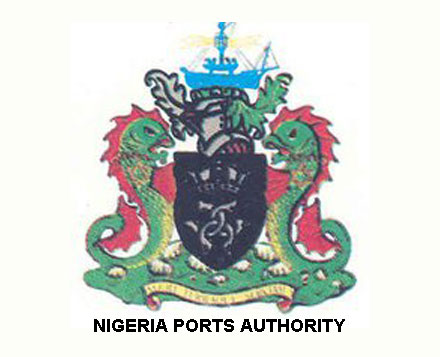 The federal government has said that it will collaborate with the new management of the Nigerian Ports Authority (NPA) to ensure adequate security within Nigeria’s waterways.

The Minister of Transportation, Rotimi Amaechi stated this, weekend in Lagos at the commissioning of NPA’s Command, Control, Communication and Intelligence System (CCCIS).

CCCIS is a cutting edge security technology, capable of tracking, recording and delivering ships movements within the country’s ports domain.

The facility, the minister stated, will significantly boost the nation’s security and ensure increased revenue from the sector.

He said: “With the installation, maritime activities within and beyond the six Nigerian Ports of Lagos, Port Harcourt, Calabar, Onne, Warri can now be meticulously monitored, simultaneously in Lagos. This achievement is a remarkable milestone in the development of the nation’s port operational system.

It is pertinent to note that the development of this facility began with an approval in 2013 with the aim of providing business Intelligence for the movement of vessels and Cargoes, as well as providing improved and secured communications within our waterways. It will lead to enhancement of efficiency within the nation’s seaports.”

The minister explained that the infrastructure comprises “long and short range video surveillance monitoring systems, as well as several other software applications which are in line with the International Maritime Organisation (IMO) Convention for the Safety of Life at Sea (SOLAS) and the Ships and Ports Security (ISPS) Code.”