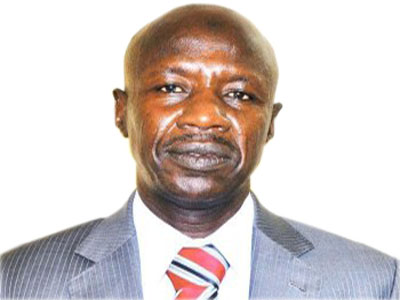 It said passing the bill into law now will affect Nigeria’s application for the membership of the Financial Action Task Force (FATF).

To the agency, the bill seeks to divest EFCC of powers to probe offences bordering on economic and financial crimes. Besides, said the agency, it will, if passed into law, give the Attorney-General of the Federation (AGF) some discretion which may be abused.

It also faulted plans to establish a Bureau for Money Laundering Control (BMLC) for a service which is already being rendered efficiently by the Special Control Unit against Money Laundering (SCUML).

The EFCC, which made its stand known in a position paper presented to the National Assembly, spotted 12 gaps which it believes could impede the government’s anti-corruption.

A copy of the report was yesterday presented to the House Committee on Economic and Financial Crimes in Abuja at a closed-door review session.

The paper said in part: “The bill appears complex and difficult to decipher as it is riddled with complex web of cross references.