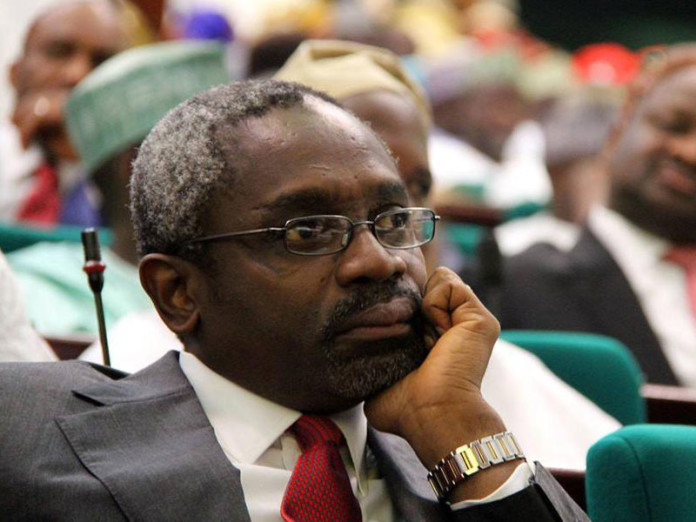 By Damilola Oyedele in Abuja

A bill to make provision to cover the vacuum in the event of the death of a governorship candidate before the conclusion of an election passed the second reading in the House of Representatives on Wednesday.

Sponsored by the Majority Leader, Hon. Femi Gbajabiamila, and six others, the bill seeks to amend the Electoral Act 2010 to empower election tribunals and courts to declare the deputy governorship aspirant as winner in the event of the death of the governorship aspirant.

It also seeks the declaration of the candidate with the second highest vote as winner if the tribunal finds that the winner of the election was unqualified ab initio.

The bill is intended to address issues such as were thrown up  when the candidate of the All Progressives Congress (APC), Mr. Abubakar Audu, died before the conclusion of the last governorship elections in Kogi state, resulting in Independent National  Electoral Commission (INEC) declaring the election inconclusive.