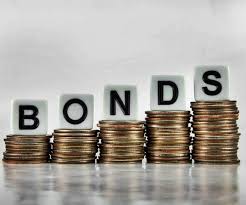 Investors’ appetite for the Federal Government Bonds has continued to rise with the March Auction, conducted yesterday, recording a N140 billion over-subscription.

At the exercise, which was conducted by the Debt Management Office, DMO, N100 billion bonds were offered, but investors staked over N240.6 billion.

The over-subscription of the FGN bonds at the monthly auctions had been consistent since the beginning of the 2019 fiscal year.

“Non-competitive bids valued at N92.6bn were also received, taking the total subscriptions across the 3 tenors to over N240.6bn,” it said. Read more>>>>>